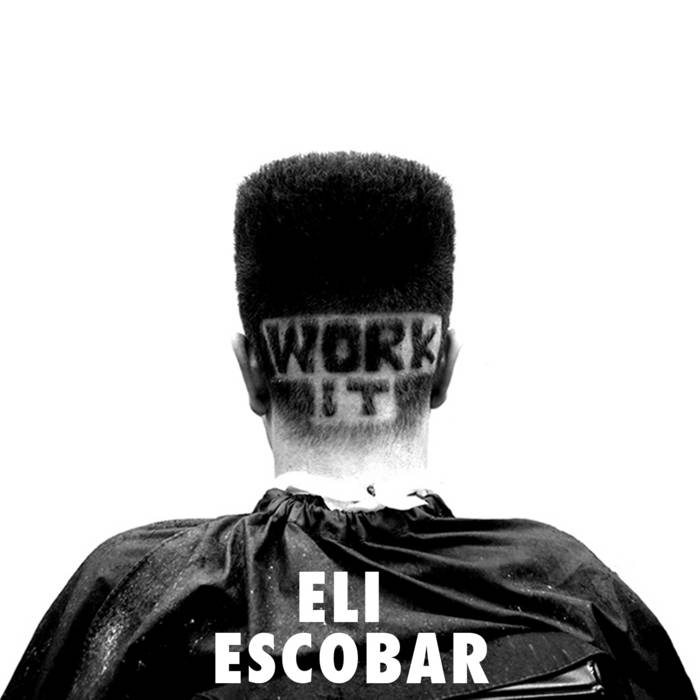 stevie has no business here

Influenced by the sounds of early hip hop and electro born on the NYC streets of his youth, Eli Escobar burst onto the party scene in the 90s. Armed with a vast knowledge of both popular and underground music, he quickly gained a following and a reputation as an innovative, influential DJ. In the past several years, Escobar has become widely known for his remixes and his skills have been sought after by artists such as Britney Spears, Chromeo, MIA and Holy Ghost!, among others. Despite being extremely in demand as a DJ and remixer, Escobar has never abandoned his own original music aspirations, most recently releasing the EP, Love Thing, which featured Amanda Blank and the single Desire featuring Nomi Ruiz of Jessica Six on Plant Music.

I think the entire EP is a big step forward for Eli and can't wait to play 'I Believe' "
-Roy Dank (Wurst Music, Beg To Differ)

"Finally "Anniversary" gets its official release! I have been playing this track for at least a year now and everytime I drop it, all the djs in the venue run over asking what it is..."
-Kon

"Eli has something most people don't, a signature of his own. All his elements are in place here and, as always, the result is sexy. Work it Eli."
-Holy Ghost! (DFA)

"KOD- most def my favorite eli track to date. Thoroughly modern feel with all the timeless qualities that new house records should have, and it totally destroys the floor!"
-Nick Chacona