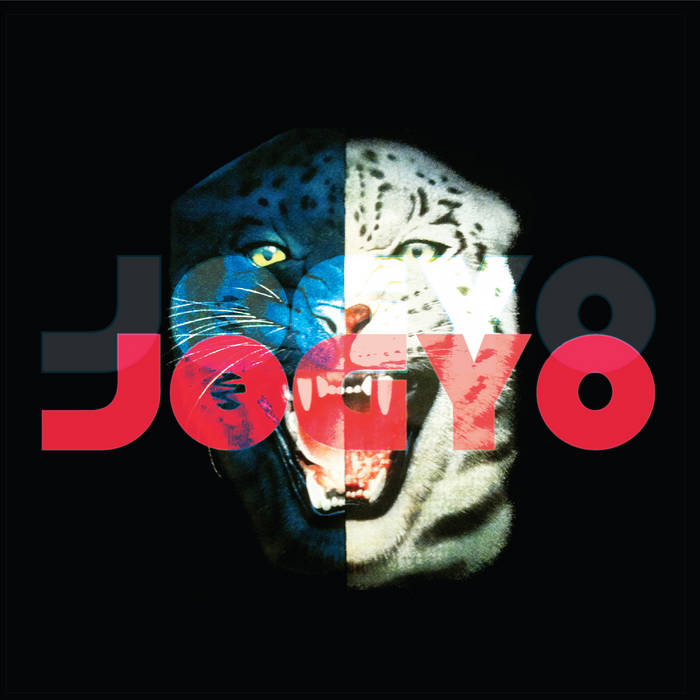 The name, JOGYO translates from sanskrit as “Pure thoughts or stillness among action.” The band, JOGYO is about flow, surrendering to the constant change and harnessing it to create a sonic bombast that is hard to compare to any other. JOGYO’s debut single Rude Boy has been making the rounds for a short while and after getting requests from some amazing producers to remix the song, we decided to take the plunge.The 12” release features remixes from NYC mainstays Whatever/Whatever and Eli Escobar, along with Switzerland’s Wildlife!

Taking the song to the refreshing land of funky nu disco house, is Whatever/Whatever, a new production DJ collaboration from veteran NYC DJ’s Justin Strauss and Brian Mette. Along with being the resident DJ at the Mudd Club, The Ritz, Area, Tunnel and Limelight, among many others, Strauss has remixed artists ranging from Depeche Mode to Luther Vandross to 808 State & Beyonce and in 1974, his band Milk n' Cookies was signed to Island Records. The man is legendary. Mette, has previously released records and mixes under the name Carlton Banks. Their recent projects have included remixes for Jacques Green, Chinese Flash Mob, Yacht, Lenny Kravitz, and Foster The People.

Over the past 10 years, NYC DJ Eli Escobar has built a reputation around his parties, emerging as one of the most popular DJs on the NY dance scene. Having remixed everyone from Holy Ghost! to Britney Spears, Escobar has recently garnered attention for his original tracks including his popular release, “Work It” which was released earlier this year on Dither Down Records and he will release his debut full length album early next year on Plant Music. Eli’s take on Rude Boy is definitely one of his hardest hitting and turns Rude Boy into an in your face early 90’s acid freakout.

Between remixes for the likes of The Very Best, Poirier, The Dø, and Marina & The Diamonds, Switzerland’s Wildlife! managed to find the time to squeeze in this rousing dancehall meets bass take on Rude Boy. Wildlife! Is currently wrapping up the final tracks for his 2012 debut full length album, crashing together British punk rock legends with Jamaica's reggae avant-garde.