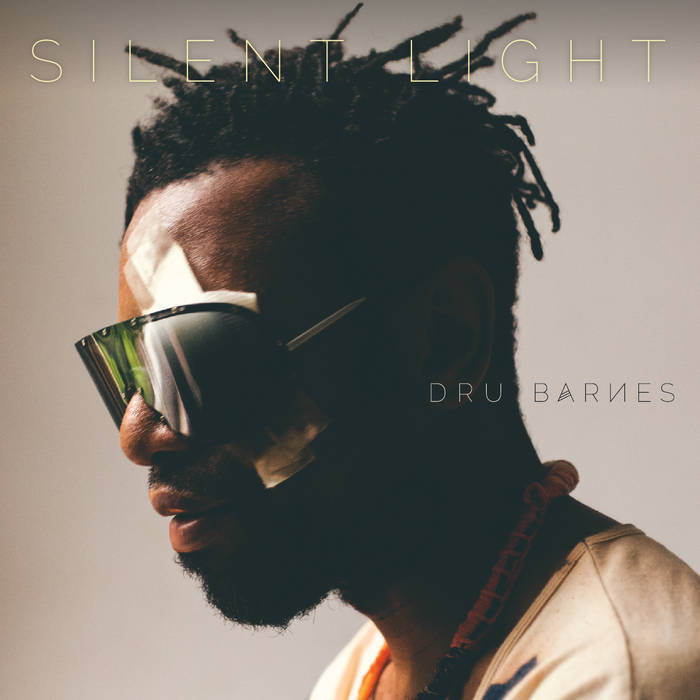 "From painter to sound artist and now musician,
he’s been a fixture on the New York scene for close to a decade"
- Blackbook Magazine

"Barnes explores the strength inherent in trap, using its grimness and bleakness to get at something stripped-down and pure about the power of art to heal"
- IMPOSE Magazine

Jamaica-via-Brooklyn conceptual artist Dru Barnes is breaking a nearly two-year silence with the premiere of "Jean-Michel". The track is a powerful, trap-heavy tribute to iconic American artist Basquiat and offers up the first taste of Barnes' much-anticipated debut full-length, Silent Light, out May 6 on Dither Down Records.

After a near-death experience that garnered international attention, Barnes was compelled to usher in a new chapter with his music and life. In the wake of his tragedy, the critically acclaimed musician shed past monikers, launched a solo career and teamed up with producer Taavi Haapala to make his first full-length. Prior to that, Barnes developed a global fan base while in experimental duo JOGYO. He built up a reputation for challenging traditional hip-hop norms by blending genres, cross-cultural dance forms, performance art and the like.

Silent Light is born from improvisation, synthesizing trap, trip hop, hip hop, rap, and 90s dance beats with influences that range from R&B and folk to world and new-age. The music reveals truth and vulnerability and explores themes of love, connectivity and universal awareness, utilizing sound as a tool for transformation.