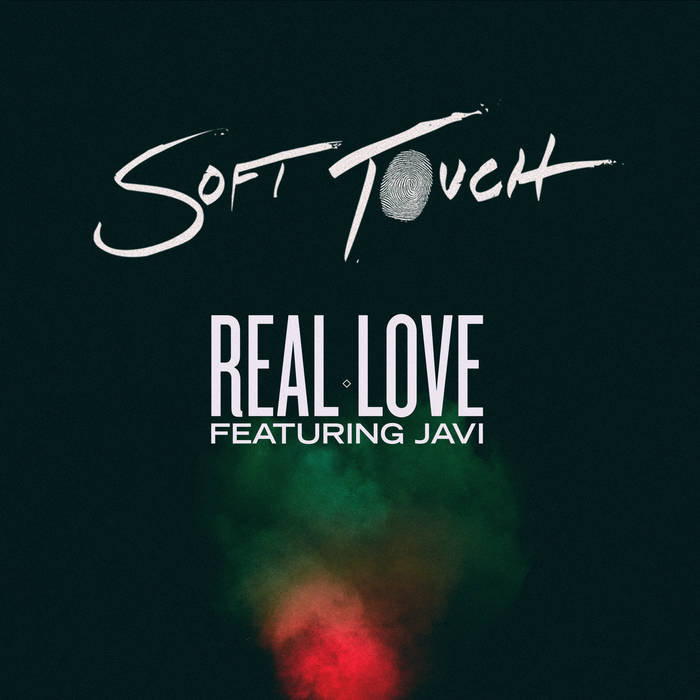 When Chrome Canyon (Stones Throw) and Saarid (Throne of Blood), formed duo Soft Touch in Brooklyn in 2012, their intent was to make "adventurous pop music." In their case, adventures include a palette that includes vintage disco, 90's R+B, Golden Era NYC Hip Hop and House Music.  Already buzz-makers as solo artists in their own rights, the DJ duo is already hard at work creating masterstrokes, and remixes that will dazzle come Summer.

For their debut on NYC label Dither Down- Real Love, they're adding a voice to make the mix, all the sweeter.  Javi has been putting his gorgeous smooth croon onto collaborations across the dance music spectrum with producers ranging from established acts such as Detroit  techno legend Kevin Saunderson to up-and-coming talents like prodigious Parisian dance-pop producer/ remixer Monsieur Adi, with additional releases with Crosstown Rebels, Anjunadeep and Nurvous Records.  Here his sonorous tone, in conjunction with the shimmering funk of the track, reintroduces R+B for a generation who might have missed out on Ginuwine and Jodeci.

If you're thirsty for yet more adventure, the remix package accompanying the single will not disappoint.  Earl Grey's stripped down tease will please those looking for a pulsating beat and a tense vocal on top.  Aimes takes the party to the beach on Venus, with a futuristic House sound you've never heard before.  Douze manages to fuse pure electro-boogie with a heavy dose of Wham UK, and will satisfy every pop urge you've had.  Ride the Universe provides a soundtrack to what was likely going on inside Snoop and Dre's limousine on the way to the gig.

Soft Touch are your new favorite adventure. Get ready to ride.