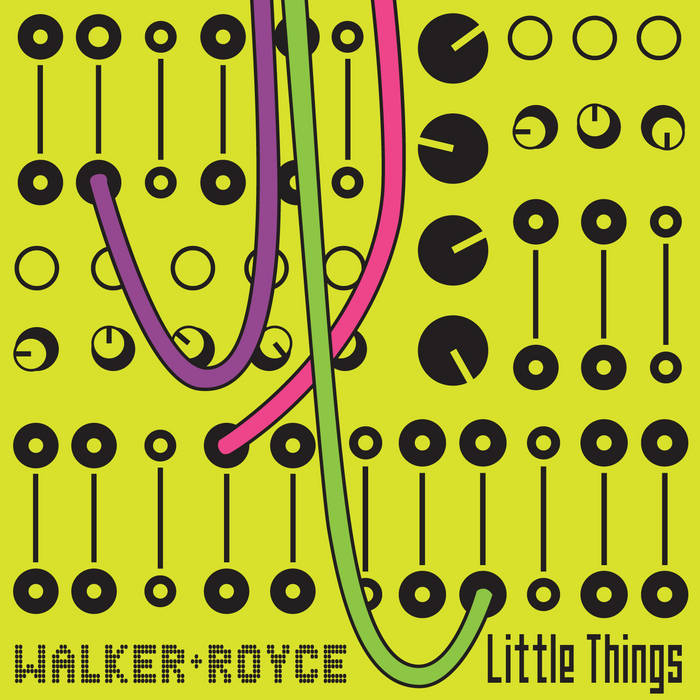 As part of the Nervous/Nurvous Records NY crew, Walker & Royce (aka Sam Walker and Gavin Royce) have been making waves with a diverse array of scorching remixes for artists such as SAARID, Kolombo and Ante Perry, 33Hz, Publicist and SPF 5000, along with a string of club-ready originals.

Coming off a very deep and well received 12" on Crosstown Rebels, Walker & Royce's new record on Dither Down is a funky slice of electro boogie called Little Things. Already being played out and supported by Jacques Renault, Volta Bureau, Cassian and Infinity Ink, LITTLE THINGS is poised to be their breakout record and the anthem of late summer.

Also included on the 12" are two remixes, one from Eli Escobar (Plant/Tiki Disco) who released the highly successful "Work It" earlier this year on Dither Down, as well as an awesome cut from Italo Disco meets Acid House funkers, Trap.Avoid.