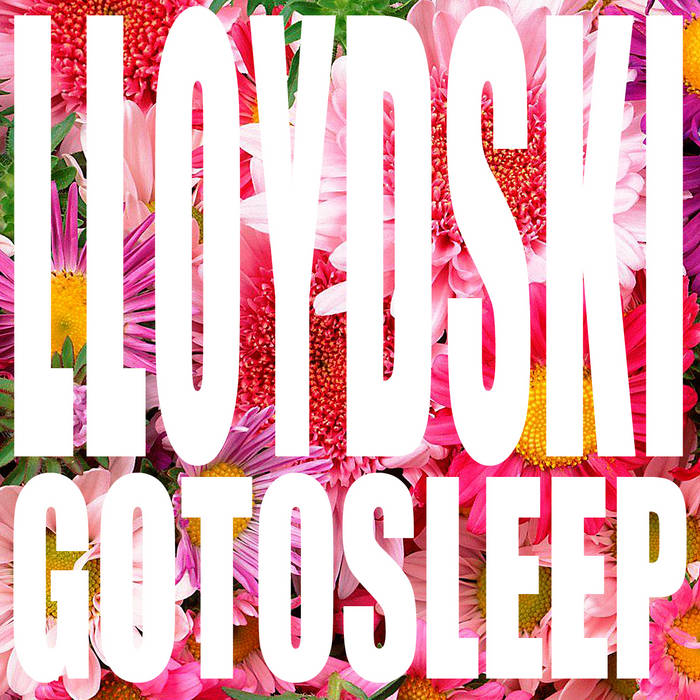 On Dither Down Records
Out August 28th
7" Vinyl Sept 4th

Already in high demand due to his immensely popular NYC parties, including Brooklyn’s Tiki Disco and the weekly Night People at Le Bain at the Standard, DJ Lloydski (Lloyd Harris) is now taking the style and swagger that has made him one of NYC’s stand out DJ’s and has started producing original tracks.

Lloydski’s debut single on Dither Down Records, “Go To Sleep,” is a late night plea for sanity. After a much too late night call from an overly eager admirer, Lloyd’s voicemail playfully begs, “I don’t want to know, I just want to go to sleep.” Produced by Lloyd along with help from Dither Don Tim Wagner (33Hz), “Go To Sleep” is a playful, downtempo, electro disco track that recalls early 80s italo and new wave while being a thoroughly modern affair.