A Life In Breaks 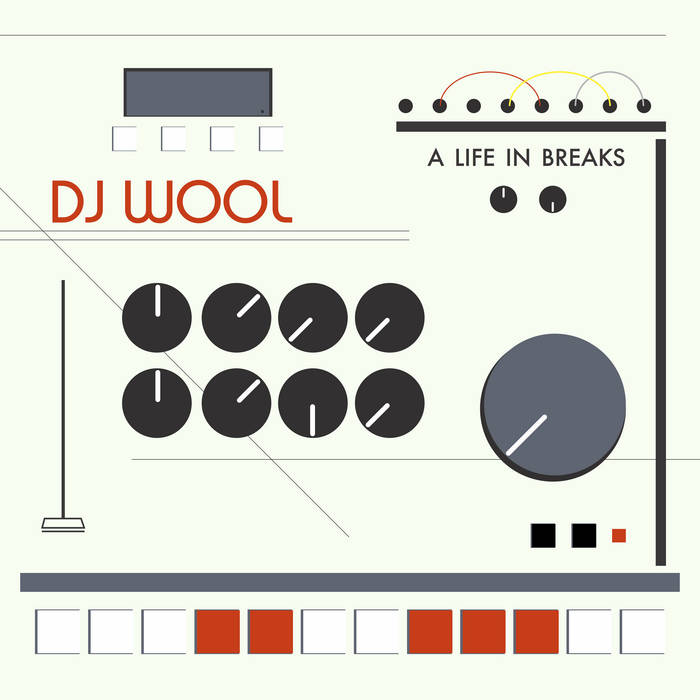 DJ Wool – A Life In Breaks is an album that perfectly reflects the era, records and sound that inspired Glen Brady to start making beats and DJing in the 1990’s. Replacing some of those iconic samples with warm modular and analog soundscapes, this album comes across as a classic breakbeat document evocative of the NYC and Berlin music scenes that have shaped Wool’s sonic evolution.
From Breakdance and 808 workouts engaging the smoothness of all night Neuköln House clubs to Florida breaks influenced funk phenomena and downtempo musings, this is breakbeat culture that harks back to pre-Jungle UK Rave but still has the flair, simplicity and minimalism to fit smartly into the headphones and sets of today's tastemakers with a retro vibe reminiscent of such seminal labels as Mo’ Wax, Wall of Sound and Pussyfoot Records.

Glen ‘DJ Wool’ Brady is an Audio engineer/Music Producer & DJ with over 20 years in the game. He has a massive resume with mixing and production credits for a vast array of styles and artists including REM, Dolores O'Riordan (The Cranberries), Spoek Mathambo, Todd Terry, Far East Movement, Herbert Gronemeyer, Jagz Kooner, Howie B, Andy Rourke (The Smiths), Tittsworth and so many more... Beginning his career as a DMC champion in his native Ireland in the 90's, Glen spent most of the 2000's touring and releasing as cofounder of NYC based Indie dancers The Glass before returning to his 90's moniker as DJ Wool releasing on Discobelle Records, Top Billin', Sounds of Sumo, Plant Music and many more from his base in Berlin.
In 2012 he relocated to Northern California and has spent the last several years as an audio engineer in the Symphonic and Classical music world, the realization of a childhood dream. With an ever expanding Modular synth set up and a plethora of Remixes, DJ mixes and Live videos about to drop, it seems ‘A Life In Breaks’ is an appropriate title for this groundbreaking debut album and the enigmatic yet immutable artiste, DJ Wool.